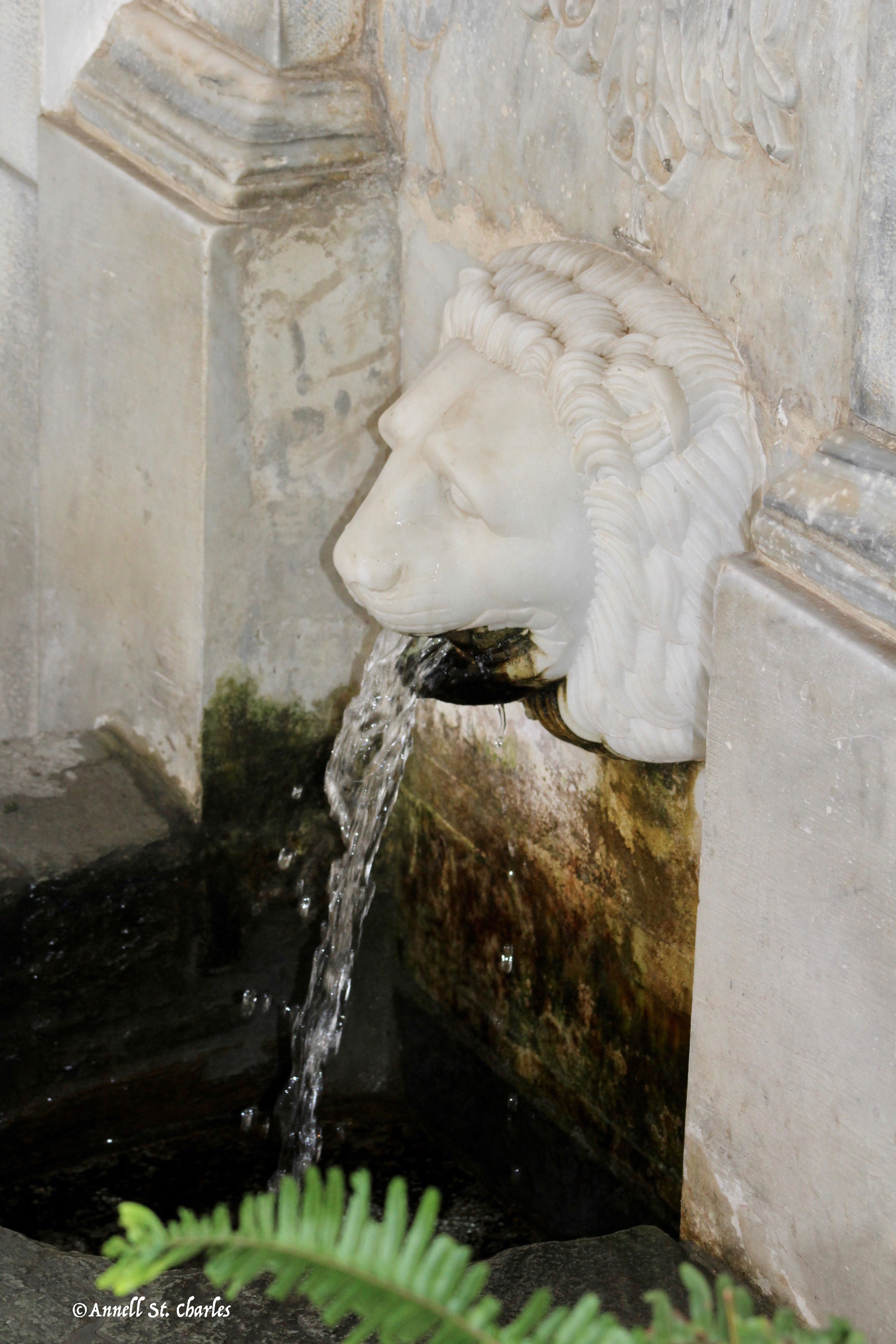 The entrance of our hotel is a few meters far from the famous spring of Sariza, with its distinct water for its healing properties. The source of Sariza in Apikia, is a thermal water source for oral therapy and treats kidney calculi and arthritis.

The water of the Sariza spring is extremely diuretic, digestible and rich in various minerals. In 1932 a royal decree was issued for its properties and are particularly cited in the fight against all kidney diseases and not only. Also, many doctors suggest it as a cure for all the urinary tract diseases. An inscription near the source reads: “Hail stranger, remember when you come back to your home that you first owe your life to me.”

About the name of the Sariza source:
The legend says that Pasha San Riza, who lived on the island of Evia, lost his fez in a stream and found it at a source in the village of Apikia in Andros. So the source got its name. According to one version the source of Sariza is connected with Evia.
The source of Sariza, as we know it today, was built in 1787 with the expense and supervision of Makarios Polemis, although the exact renovation of the marble fountain of the source remains unknown. The source is used for over 300 years for the water supply of the inhabitants, the watering of the fields, and the washing of clothes by the people of the village. A water-bottling factory of Sariza spring has been built near the source in 1929 and the water is sold all around Greece.

The spring is located near the central square of the village, on the No. 2 hiking trail that starts from Vourkoti and reaches Chora. From there, many inhabitants of the village are supplied with water. Also, in addition to the source of Sariza, there is a smaller source in the area of Katasyrti.